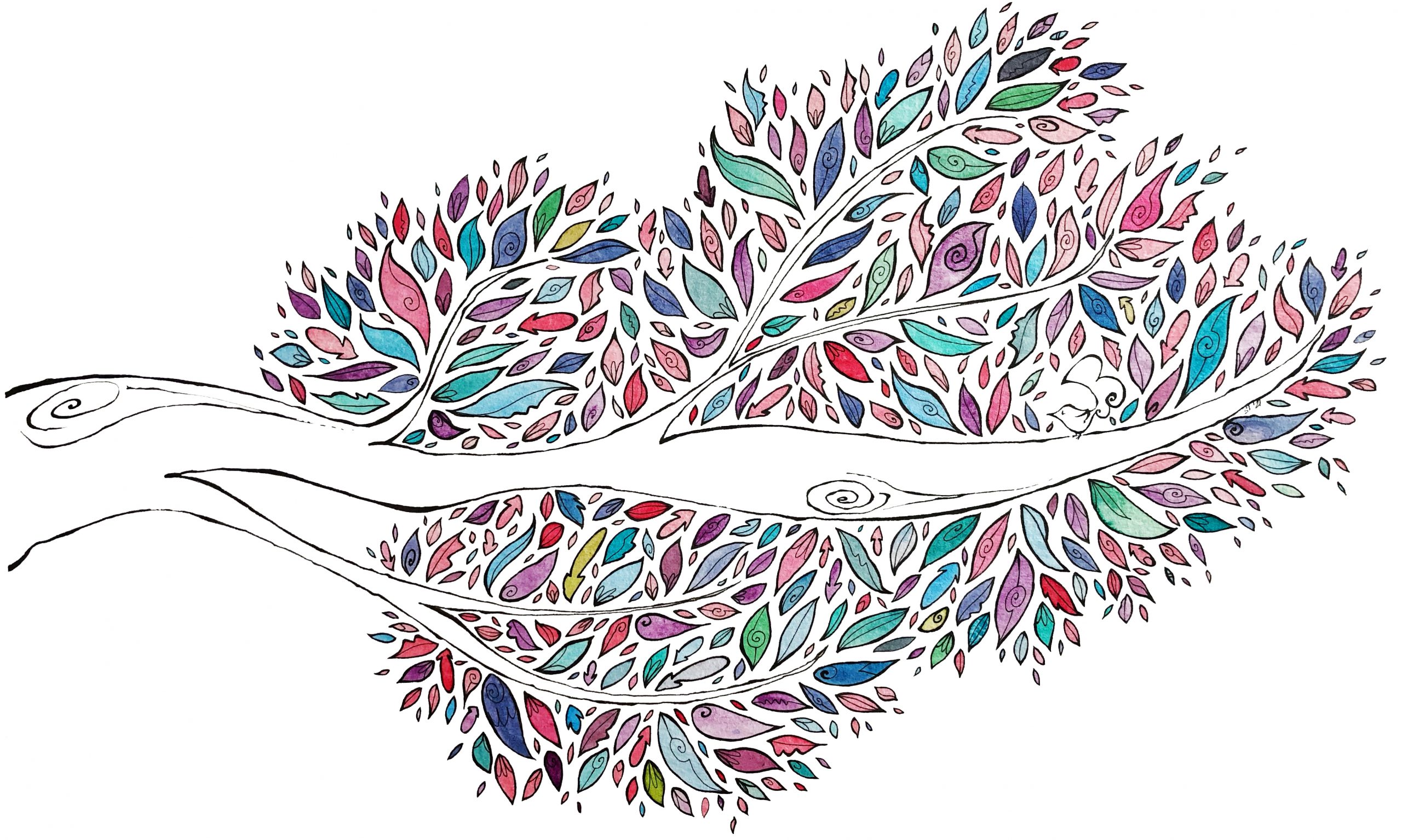 Things have been going downhill in the kingdom of Florapis since the king’s son became involved in official business. The prince was stung by a bee as a child and has been afraid of everything and everyone ever since.

Against many resistances, the prince orders its citizens to built a wall around the city. Frustration and conflict spread through Florapis. The construction noise attracts a young, hungry Tatzelwurm (a creature similar to a dragon) called Pankratz, whose favourite food is human ideas. His victims, left without ideas, sink into doubt and discouragement.

To make things worse, Pankratz is invisible – and only the young Ava is able to see him. Therefore, she’s the only one that can she can see through all he connections. Ava, helped by Pankratz, will do everything she can to turn things around in Florapis, but it will be a road full of adventure and danger.

Zauberschön is a wonderful fairy tale written by Irene Matt.

You can find more information and request signed copies on the author’s website at www.irenematt.de

The book is available for purchase on Amazon